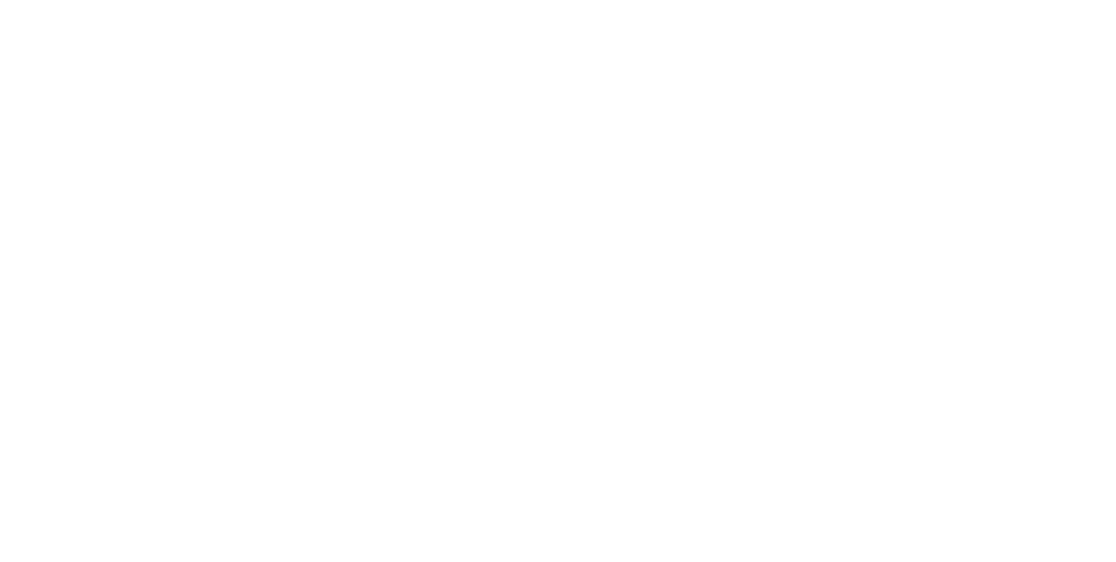 Can you be Prosecuted for Drunk Driving on a Mobility Scooter?

The first person to be charged for drunk driving a mobility scooter took place in 2018. The 28-year-old man was stopped by the police in Los Angeles while driving his scooter under the influence of alcohol. He was later charged with drink driving after he was caught being more than 4 times over the legal alcohol limit whilst riding his mobility scooter. This was the first case involving drunk driving on a mobility scooter. The prosecution argued that drinking while operating a vehicle, a bike or a scooter is not only illegal but can lead to serious injury or worse.

His solicitors argued that although he was driving his mobility scooter in a public place, he was not on the road where traffic rules are enforced. Instead, he was using a footpath. They also argued that their client was not compelled to have a driving license. And that there was the question of whether or not he was using a mechanically propelled vehicle. The man concerned said on his part that he had never driven on the road because it was too dangerous and that he had been driving a mobility scooter for over seven years.

Why you will be slapped by drunk driving

The truth is that what was said in his defense may have been true, which would have made it difficult for the magistrate to ban him from driving his mobility scooter. Moreover, he didn’t need a driving license that would have led to him losing some points. However, the man was indeed drunk driving on a mobility scooter, which was confirmed by a Breathalyzer.

Secondly, a scooter is capable of going 4mph, which could easily harm someone if accidents occurred. Although the concerned man argued that he had never driven his scooter on the road, it is possible that at some point he would need to cross a road. It means that if he did cross the road with his mobility scooter at a state of drunkenness, then there was the possibility of him causing accidents.

Any motorist or motorcyclist is not the only one who can get slapped with drunk driving. The truth is that when you’re inebriated and you’re driving or riding on a vehicle of any kind, you could be arrested for drunk driving. These include bicycles and scooters, which can now be picked up and rented in the United States.

While some states are yet to enact laws to illegalize operating a scooter under the influence of alcohol, it is obvious that drunk driving a mobility scooter can be dangerous for you and other road or walkway users.

While some states may not have enacted laws to prosecute those who drunk drive mobility scooters, it is logical that any form of drunk driving can cause bodily harm, or fatal. Take note that some states have taken it upon themselves to illegalize drunk driving on a mobility scooter. Which if found guilty may lead to punishments such as fines. You should not be driving under influence, whether it is a wheelchair, scooter, motor vehicle, etc.